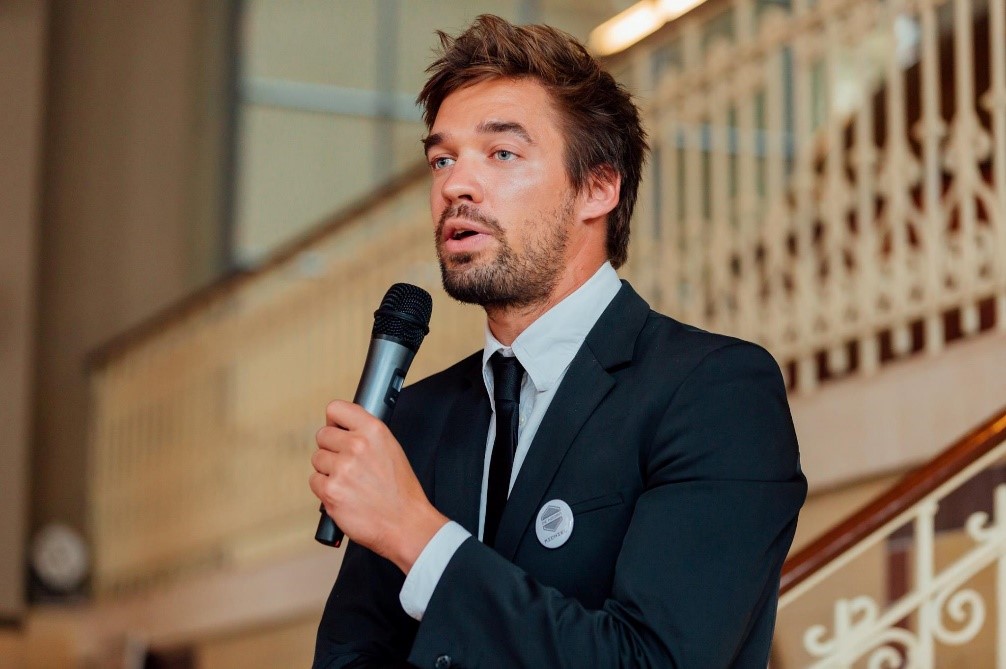 Michiel Van Balen is a civil engineer and architect. After working as an urban designer in Belgium and South Africa he co-founded Latitude Platform, an international organization for urban and territorial research and design. Simultaneously he started working as the project coordinator for the renovation of the former brewery De Hoorn in Leuven. The project won the EU-price for Cultural Heritage 2016 and led to the co-founding of Miss Miyagi. Miss Miyagi is an alternative real estate developer that focusses on social impact adaptive reuse projects. Miss Miyagi initiated and coordinated the project of Hal5 that won the Leuven Architectural award 2016-2019.