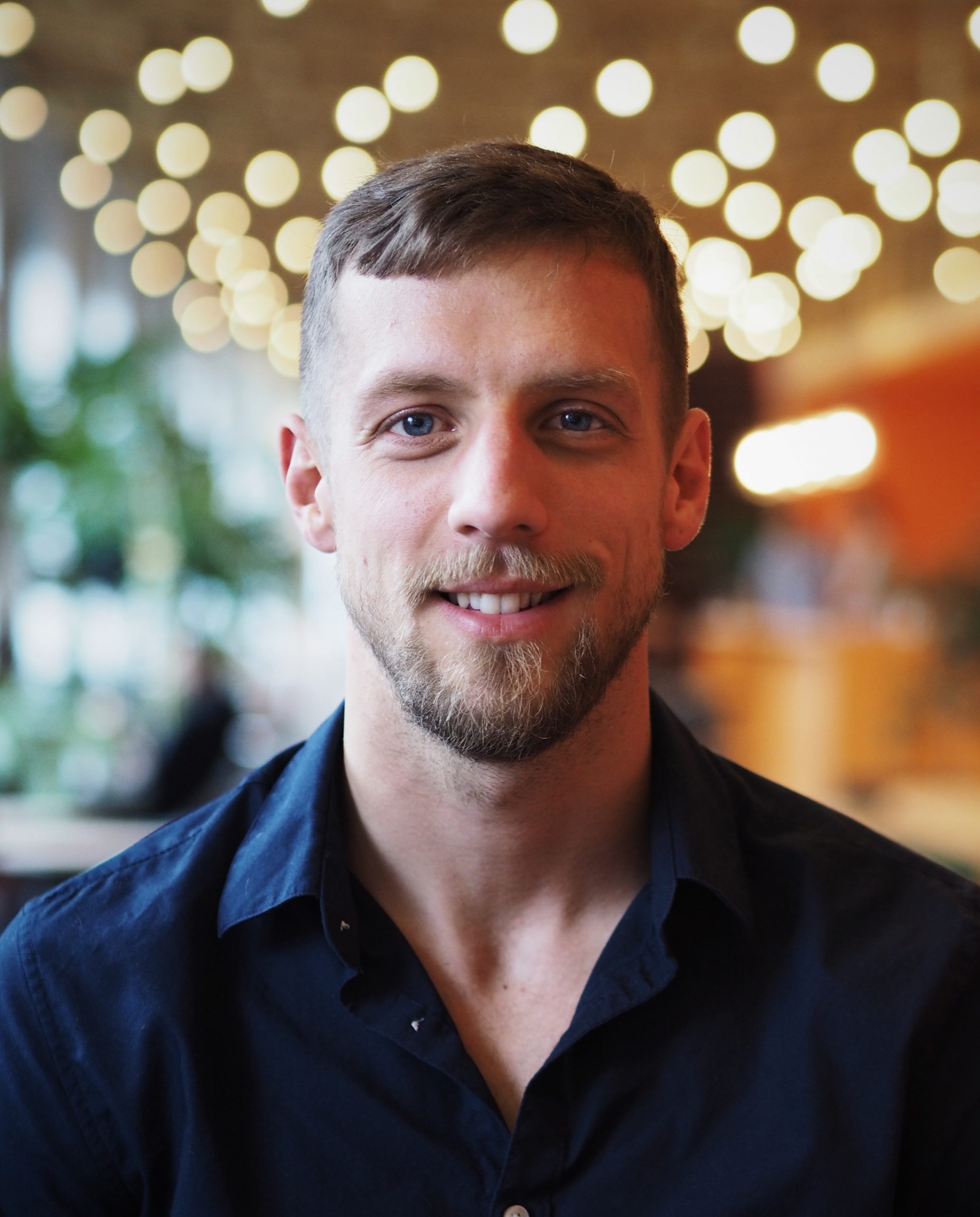 Maxime Durand graduated in History from Université de Montréal in 2010 and moved directly in at Ubisoft to work as the Assassin’s Creed franchise historian. Making his grand debut with Assassin’s Creed III, he has collaborated on most games and projects of the brand ever since, including the Discovery Tour which he has directed since 2018. His main interest is to give the fans the best historic immersion through all game aspects.